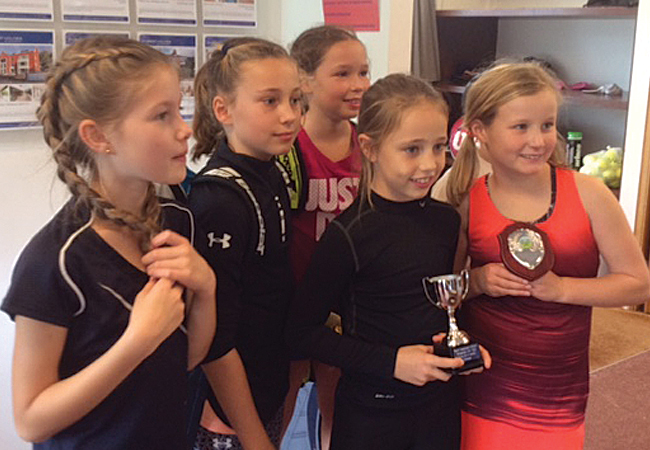 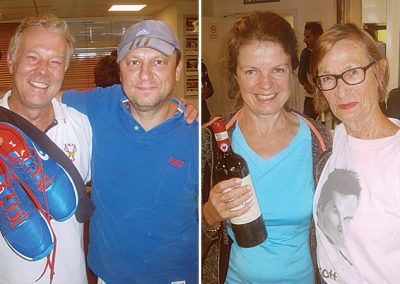 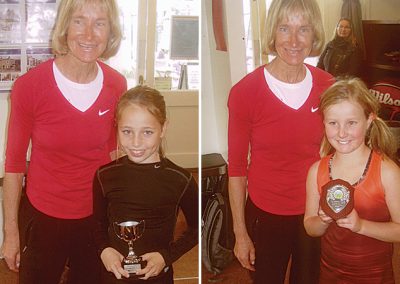 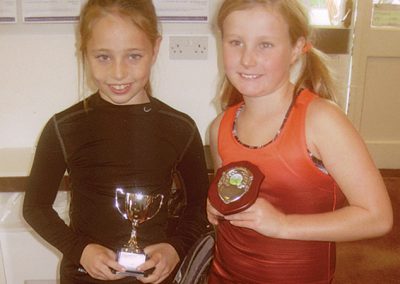 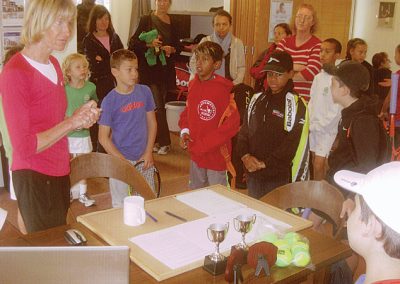 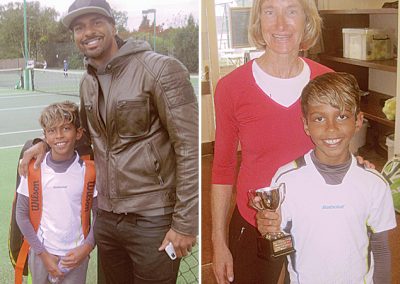 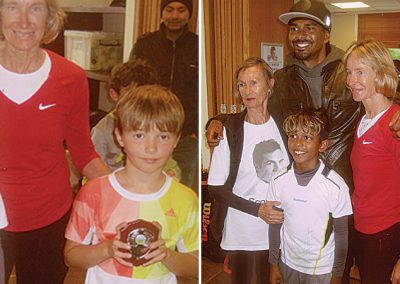 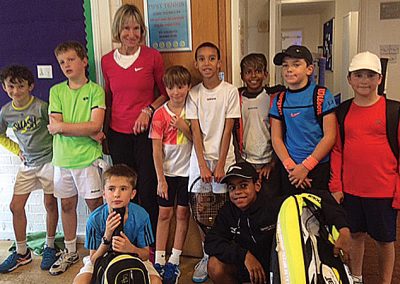 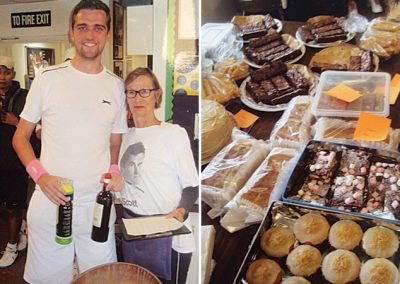 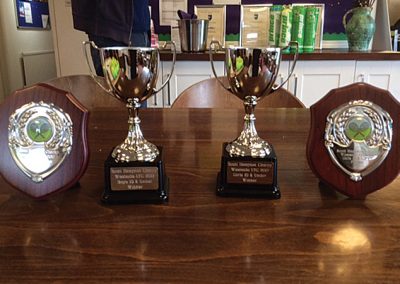 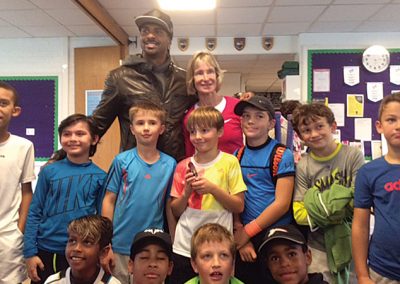 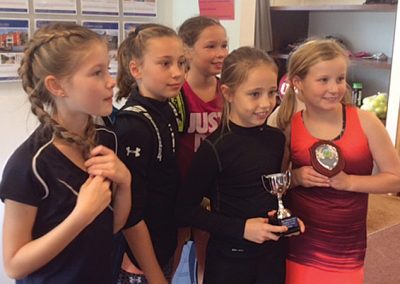 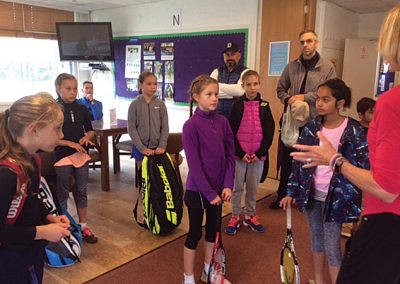 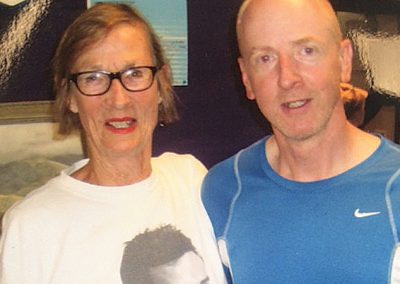 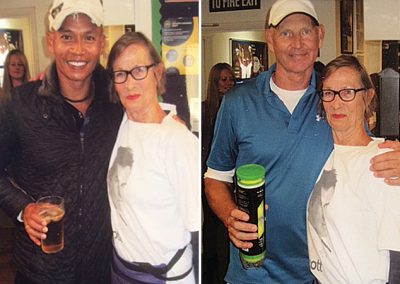 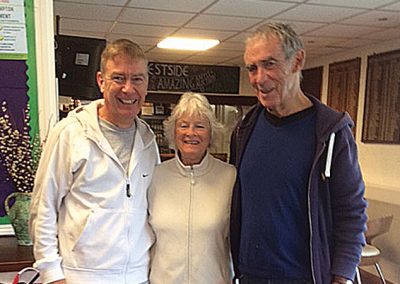 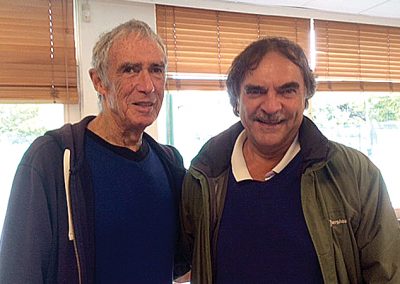 Thank you Westside for making the Scott Hampton Charity event so very special and so much fun.
What a fantastic turnout of enthusiastic players and so many familiar faces of past years and old friends of Scott’s. The generosity of the Raffle & Auction donations by so many people was tremendous and so appreciated by us.

Congratulations to the tennis winners…

The event would not have happened without the time and support by many people on the day and the weeks before.
Huge thanks to MARY OGILVIE for being referee and tennis organiser supreme… getting the players on to the 10 courts and with the sound of the bell play began!!
The sales of the Raffle tickets were thanks to the great energy of TRISH, SOPHIE, ALISON and help of Christina and Jill. The wonderful sort after prizes were the very kind gifts from… KIM & PAUL HAND, NICHOLAS WILLIAMS, JULIET SIMPSON, TRISH SAUNDERS, RITA NIXON, MADDY CANNON, SUZANNE BACCANELLO, JANE FRASER, AUSTIN COVENTRY,CHRISTINA, JILL FELL, PAT CROWE… plus Hand in Hand, Crooked Billet, Strada, Sweaty Betty, Sticks N Sushi, Headmasters, PRINCE and Westside LTC
Well done to the AUCTION bidders and thanks for your generosity… CHARLIE SIMPSON, DUNCAN SQUIRE & COLIN RAWLINSON.
Thank you to SOPHIE, JILLIE, UNA & RUTH for your delicious cakes and brownies and to LIZA ROE and her boxes of tasty goodies and support. And thank you JOE for your scrumptious burgers and being there…
Many many thanks to NATALIE HOSTOMBE for her time, consideration and help over the weeks and on the day, meant a lot. And to SOPHIE for her lovely poster.

This was a terrific turnout of very talented boys and girls who had traveled from far and wide to take part… the standard was great to watch and played in such a professional manner.
This is ALISON TAYLOR’s hard work that has made the Scott Hampton Junior Charity event an officially recognised LTA Ratings Tournament over the years and been won in the past by young players who have gone on to achieve at a high level.

This year was no exception… the Boys 10U Winner was. CASSIUS HAYE accompanied by his Dad… World Champion Boxer DAVID HAYE. He was so excited to see his son win… was very cool and a real buzz for everyone.

Thank you ALISON for your very special time and energy for making SCOTT’s Junior Tournaments such a success and fun competition. A special memory for SCOTT.

This is so amazing that all WESTSIDE’s time, energy and enthusiasm makes this Annual event so important to the SCOTT HAMPTON FOUNDATION FOR BURKITTS RESEARCH fund raising. You have all contributed to the sum of £1,600:00 and counting…